Mass-create individualised copies of PowerPoint slides
based on any Excel workbook without VBA coding.

SlideFab can help you in numerous situations, for example

When running a survey or a benchmark the participating groups expect some feedback on how they perform.

For reporting on a regular basis the slide structures remain the same but charts, action titles and highlights need to be updated.

Even though nobody likes to create backup slides which are most likely never shown, it is sometimes good to be prepared.

You might be uncertain whether SlideFab is the right thing for you. Indeed, mass-creating PowerPoint slides is a special use case which not everybody requires on a daily basis. But if you do so, then SlideFab can save you lots of time.

Feel free to learn more about SlideFab here or just go ahead and enjoy all its features in the SlideFab 2 Lite Version for free.

And in case of questions, don’t hesitate to reach out.

All the best
Jens

Recurring PowerPoint slides should be automated.

How much time does SlideFab 2 really save? In order to find that out there will be a competition between Alice and Bob

Read more about the human-Machine-competition 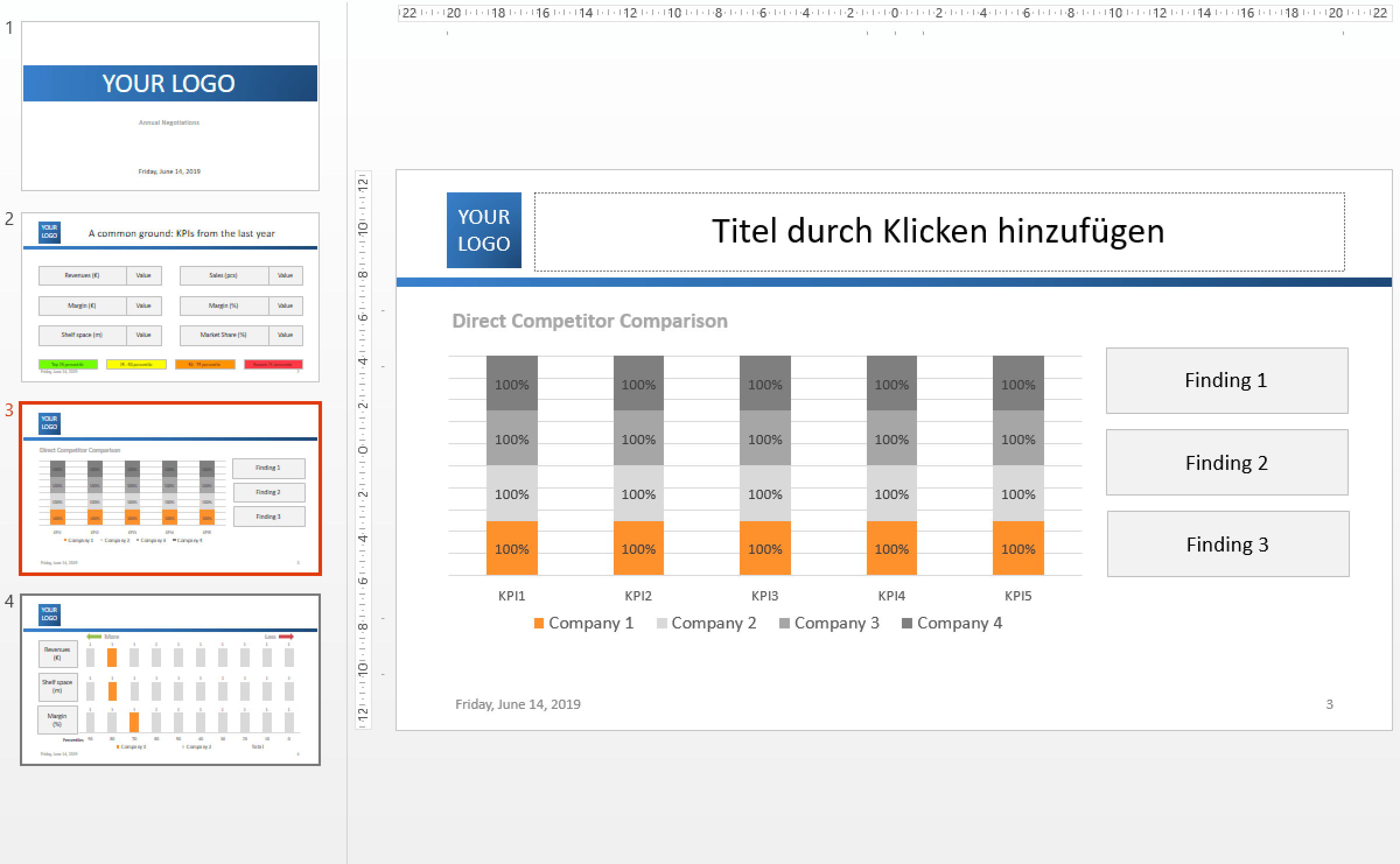 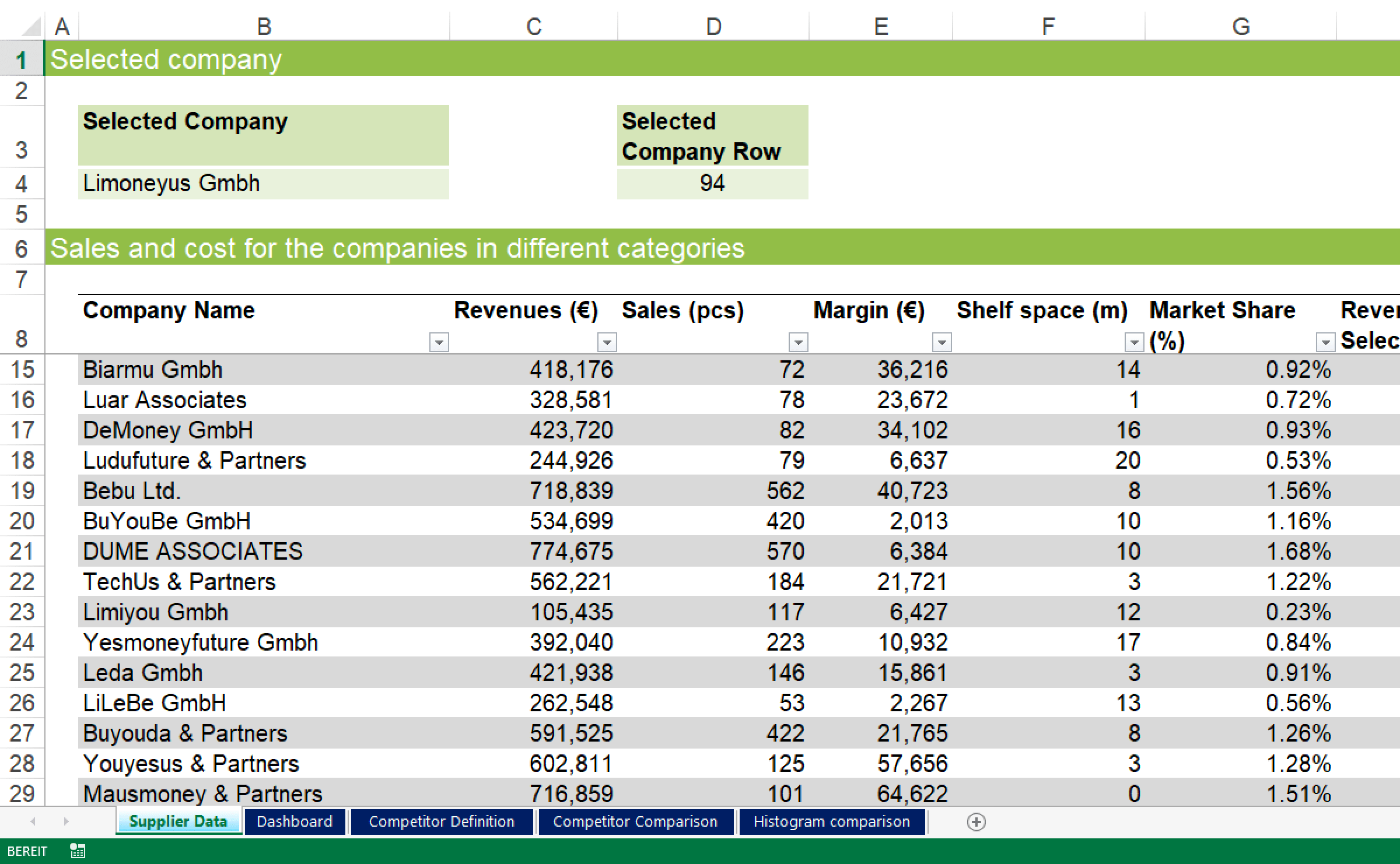 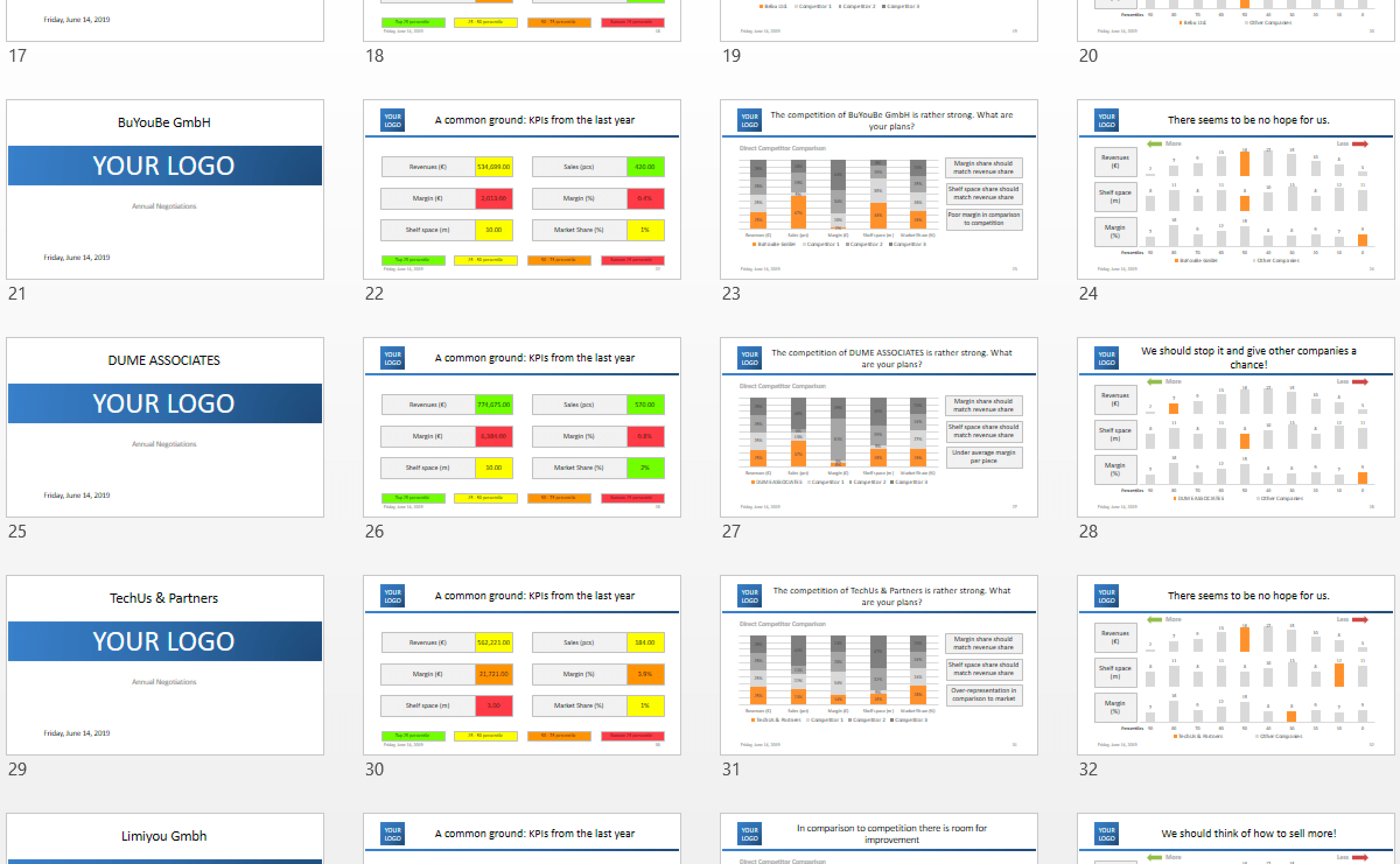 Actually, the idea of SlideFab is rather simple: First of all, there is a PowerPoint template presentation which need to be filled with data, e.g. titles, numbers, charts, etc. Secondly, an Excel workbook contains all required data to fill the template, even multiple copies of data are possible. Then SlideFab connects the template slides with the workbook and iterates all copies of the data to create multiple copies of output slides.

SlideFab is more than just linking Excel with Power Point

SlideFab contains so many features which reach beyond the mere link of Excel with PowerPoint.

Learn more about the SlideFab 2 Features

SlideFab 2 Lite is available for free

SlideFab 2 is available for free as LITE edition. This gives you all features of SlideFab 2 which will save you lots of time. Its only limitation is that it automates only two shapes per slide: This means that for each template slide you can have a dynamic title based on an Excel formula and some linked content, e.g. a chart or a table. All other elements on the template (e.g. a logo) will remain static.

To unleash SlideFab 2 LITE from the limitation of automating only two shapes per template slide two (technically identical) full versions exist: FLEX is cancellable monthly and SAVER offers >15% discount while being cancellable annually.

Instead of purchasing via this website you can also place an order and pay the invoice via bank transfer. In this case please reach out to info@slidefab.com.

Need a hand? We offer SlideFab service and training, too.

We want you to get the most out of SlideFab!

Apart from a documentation and tutorial videos in the blog, we have the following options to offer:

We can build the Excel model, the PowerPoint template and automate it with SlideFab for you

LEARN MORE ABOUT THE SERVICE AND TRAINING OFFERINGS

Read about the recent SlideFab news in the blog

Go to the blog

SlideFab was invented during a project where 20 scenarios – each having different constraints – were analyzed. Whenever new data was incorporated into the Excel workbook, all PowerPoint slides for the management had to be updated. This was a tedious work. It wasted lots of precious time.

Not surprisingly, most people handle such situations by rigorously applying copy&paste. Others write macros which are not really maintainable and often create more overhead then help. So, during this project the idea came up that automation has to be simplified.

Consequently, the ambition was that everybody with decent Excel skills (i.e. knowing what a VLookup is) should be able to create an Excel-based slide-making automation. So SlideFab 1 was created. It did the job perfectly but it was way too complicated.

Based on user feedback, process redesign and modern UX concepts the all-new SlideFab 2 was built from scratch. As a result, SlideFab empowers users to create a slide mass production within minutes. It contains numerous features out of the box which are for most coders unreachable in the given time frame. Basically, SlideFab 2 disrupts the classical way how slide mass-production has been made for decades (i.e. manual copy&paste and VBA coding).